Teaming is an online tool to raise funds in favour of social causes with micro donations of 1€ a month. Our philosophy is based on the idea that 1€ does not have much of an impact if donated alone, but if we join forces, we can make beautiful projects possible. 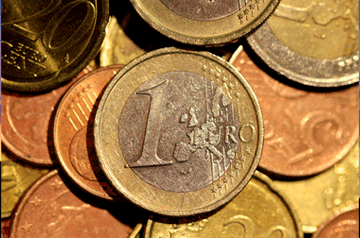 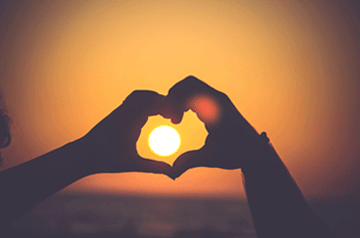