This is Raiph, who's story of how we met I will post next....

Remember that we cherish your support and ask that you share our work with friends and on other social networks to help spread the word in the hope that we can gain more wonderful "Teamers".
Thank you again for being one of 'the best people'! 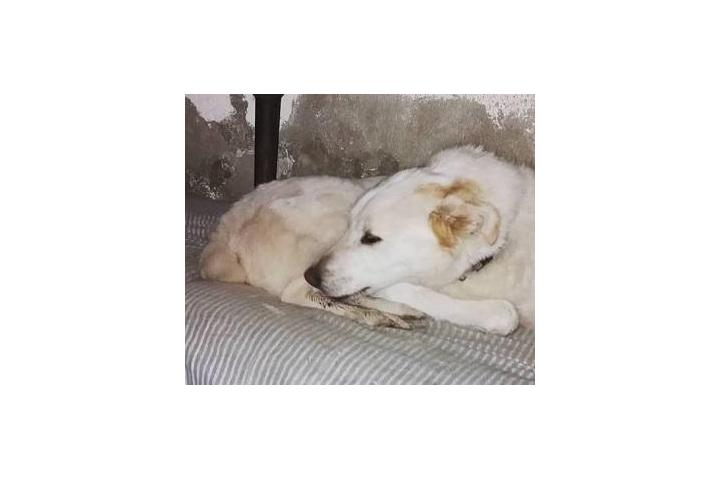 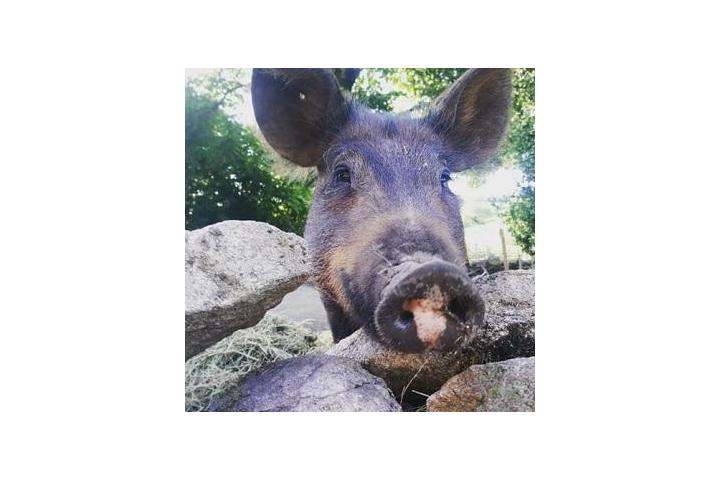