This year we discovered that about 20-25 dogs in the Vilafranca shelter are residing there since 2009 & 2010. Most of them are very social dogs and would be nice "house" dogs for their remaining life. It is our goal to get these dogs away from the shelter before the winter: stop their suffering, stop their exposure to the stress of the shelter and stop the lack of love and attention they had to deal with for more than 8 years now.

Get a forgotten dog to safety

The goal of this project is to get the forgotten dogs of Vilafranca to safety, one by one. We can do so by placing them in a befriended Residence/Dog pension. Here they can start their recovery after years of captivity and wait for their forever home. The money will go to Felicity Projecs (the local volunteer organisation) after which they will transfer 100 euro per month to the Pension. Currently Maus (see photo) is in the residence for training his confidence. 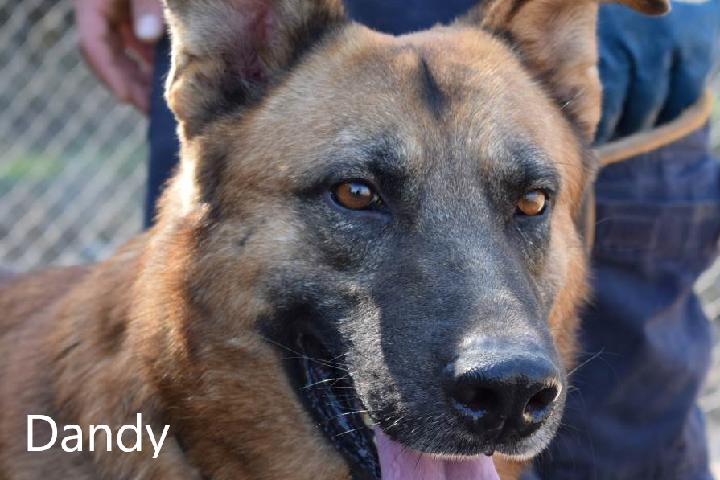 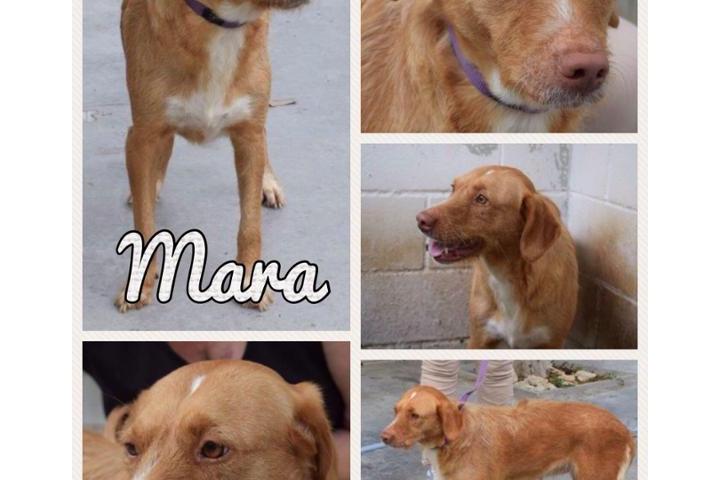 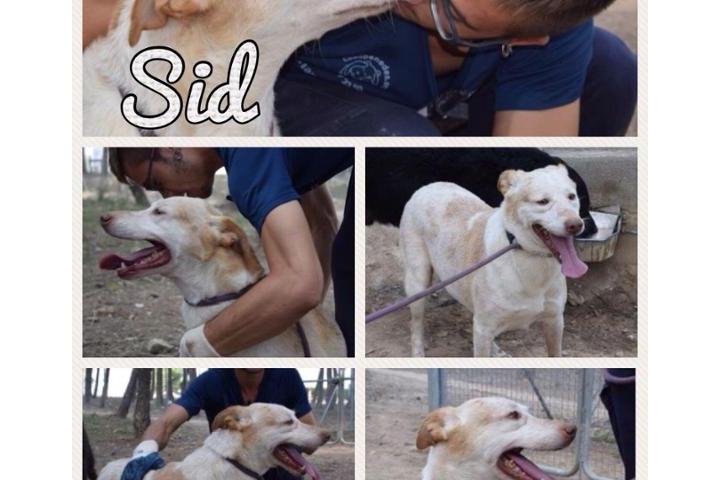 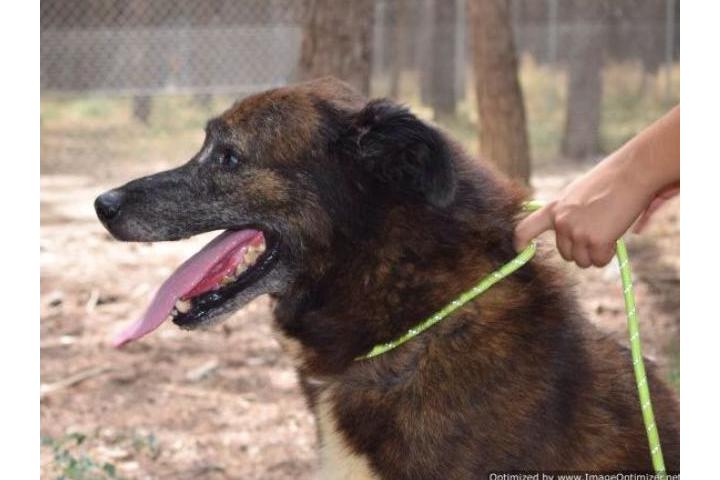 Dear supporters of the forgotten dogs in Vilafranca.

A few weeks ago a comment went out that our dear old daddy Gus has passed away after a great last 2 years surrounded by love.

We want to introduce you the new lucky one that due to your support could get out of the shelter and is now since yesterday in the residence with the dog training and socialization.

Maus has been found on the streets wandering without chip and came into the shelter.. He got adopted but had been sent back by the family shortly after due to an incident in which his insecurity and the hard attitude of the family got in conflict. Maus needs more than ever someone understanding that gives him confidence. Back in the shelter, in the kennel, he became worse than ever, more insecure towards people. The adoption was definitely a mismatch and had given him a traumatic event that did not improve his confidence to people.

Now he gets the possibility in the residence to become a dog again, with people that he can trust and slowly guide him to his definite family!

We keep you updated about his progress! Thanks again for helping out, this time MAUS!

First of all my apologies for the long period without any update, due to rehousing "issues" some activities were postponed for a while. But not for Mara! As you can see in the attached movie, she enjoys the space which she had to miss for so many years. Besides that her confidence is growing every day. This increases her chances for finding a forever home. Now it is time to actively promote her on FB so she will hopefully have her own family soon.

Thanks to your support she was able to get some rest over the past few months: thank you very much!