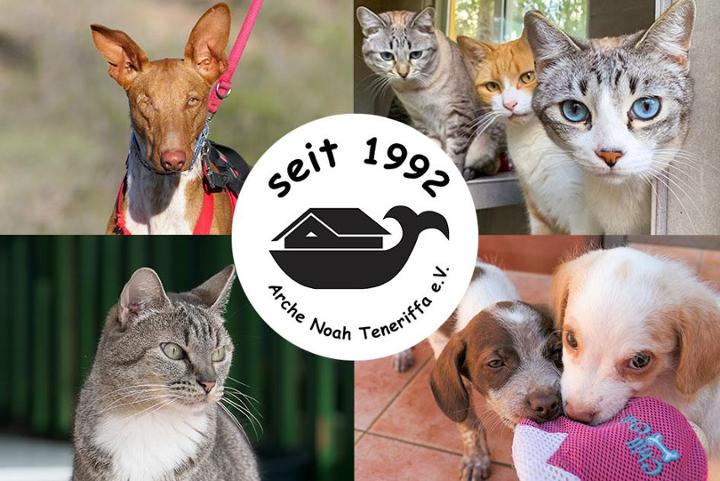 Since its foundation in 1992, the association has been working for animals in need on the Canary Island of Tenerife. In order to be able to help in a targeted manner, Ute and Elmar Lobüscher founded the association Arche Noah Tenerife e.V. in 1992 and began building the animal shelter to create a refuge for the many suffering animals, a Noah's Ark. Many dogs and cats find shelter and a home here. 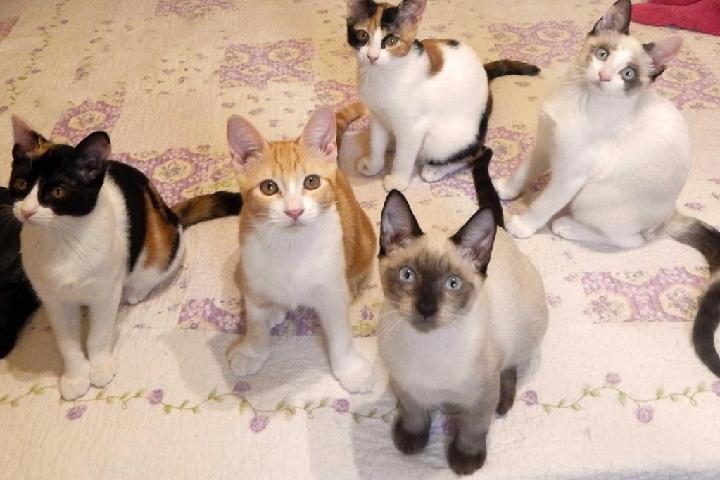 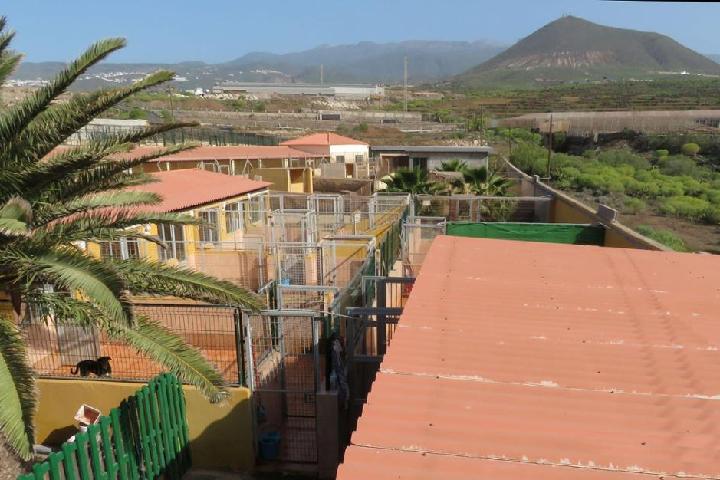 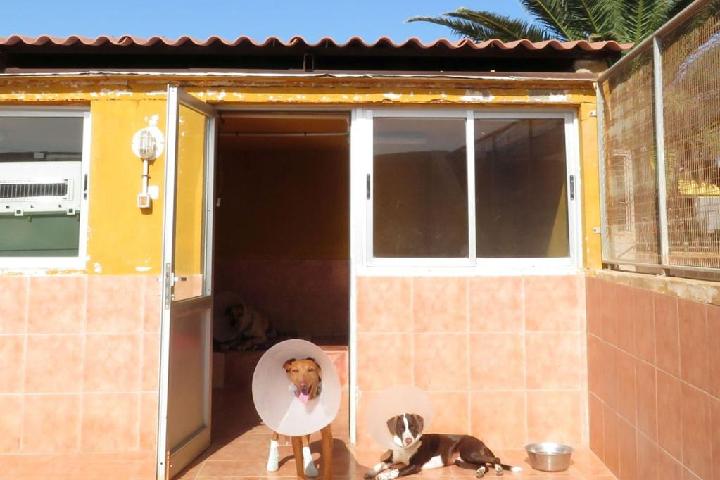 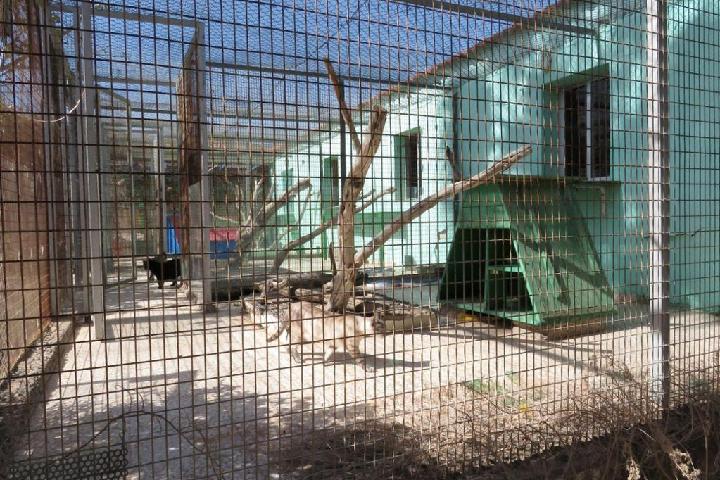 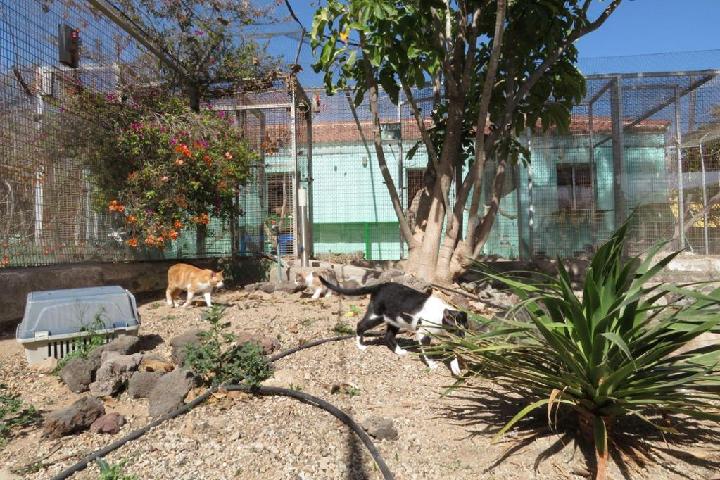 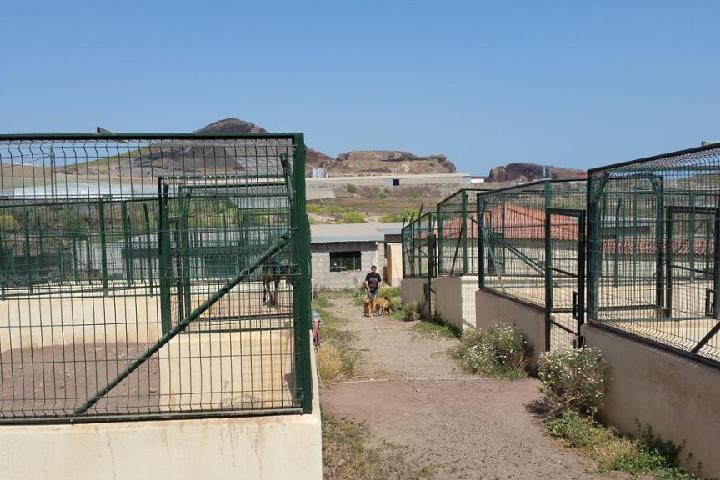 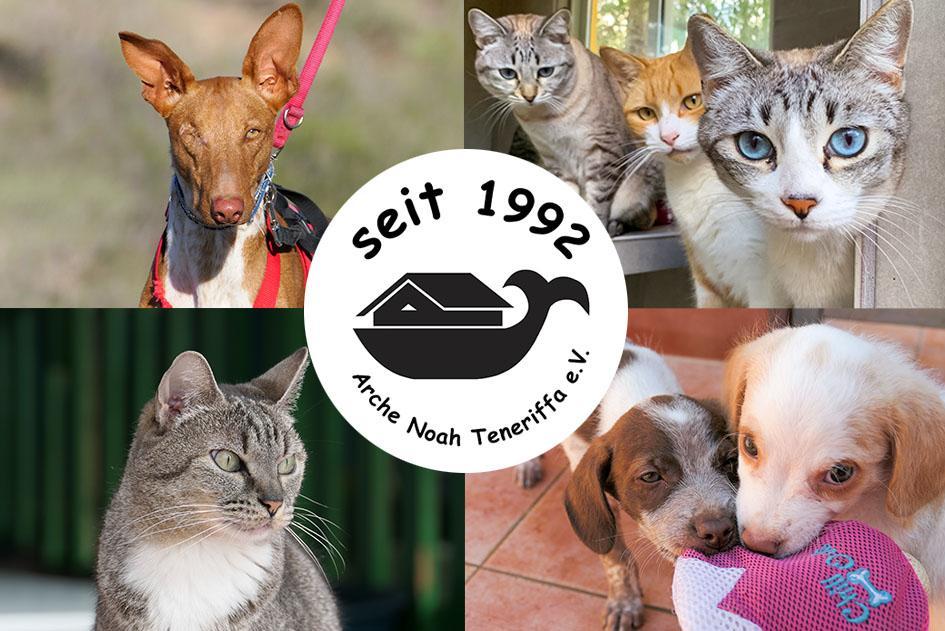