It was December 2014 and we were a group of friends who volunteered at the Parcocanile Vitadacani in Arese. One evening we found ourselves talking about a news that had saddened us very much: a homeless man had died frozen in Milan, in total indifference. From a shared thought, we felt the need to do something also for human beings in difficulty and so we came up with the idea: to prepare vegan meals, hot drinks and bring them to homeless people. 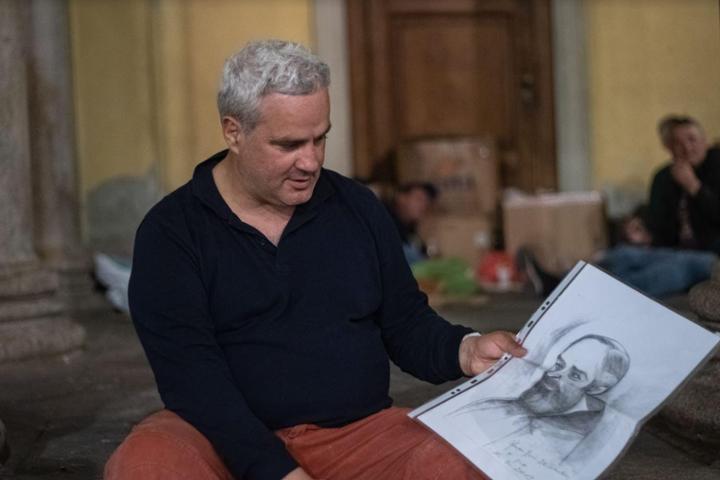