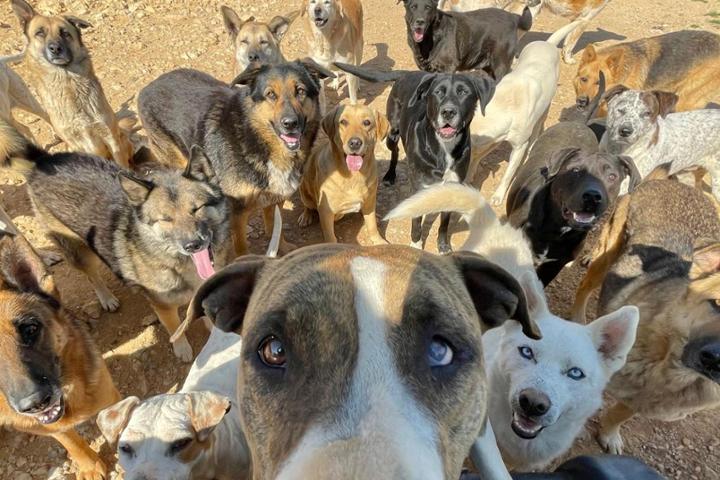 When we received the video we were utterly shocked…
And asked for help to locate the dog.

Finally, all necessary information in hand, one of BETA’s own accompanied by our lawyer rushed to the scene at around 1 AM.

The puppy who was confirmed to be alive by the criminal himself had run off after the horrific act and had found refuge between the bushes.
Assisted by the proper authorities the ISF and a local man who knows the area, our search began.

It took us one hour to locate the terrified puppy, cramped up in a small space, he would scream at first touch.

The puppy who we named Nate safely in hand, we headed to the nearest police station, the Halba Police station.

The BETA team filed an official complaint against the criminal seen in the video, his parents and the person filming the dreadful act.

The puppy was then rushed to the vet, and had a full physical checkup.
He was diagnosed with anemia, a fractured front leg, some internal bleeding and a wound on his head.

It’s a miracle his medical diagnosis came out as it did !

Despite everything he went through despite the horrific trauma he sustained, Nate astonishingly still has some love in him, he still wags his tail when being greeted.

We truly do not deserve the unconditional love and loyalty animals bring !

What happened to Nate is just an example of how important education and upbringing are in a child’s life.
No matter that child’s circumstances or physical disabilities NOTHING CAN EXCUSE a human being acting like that towards any kind of animal. 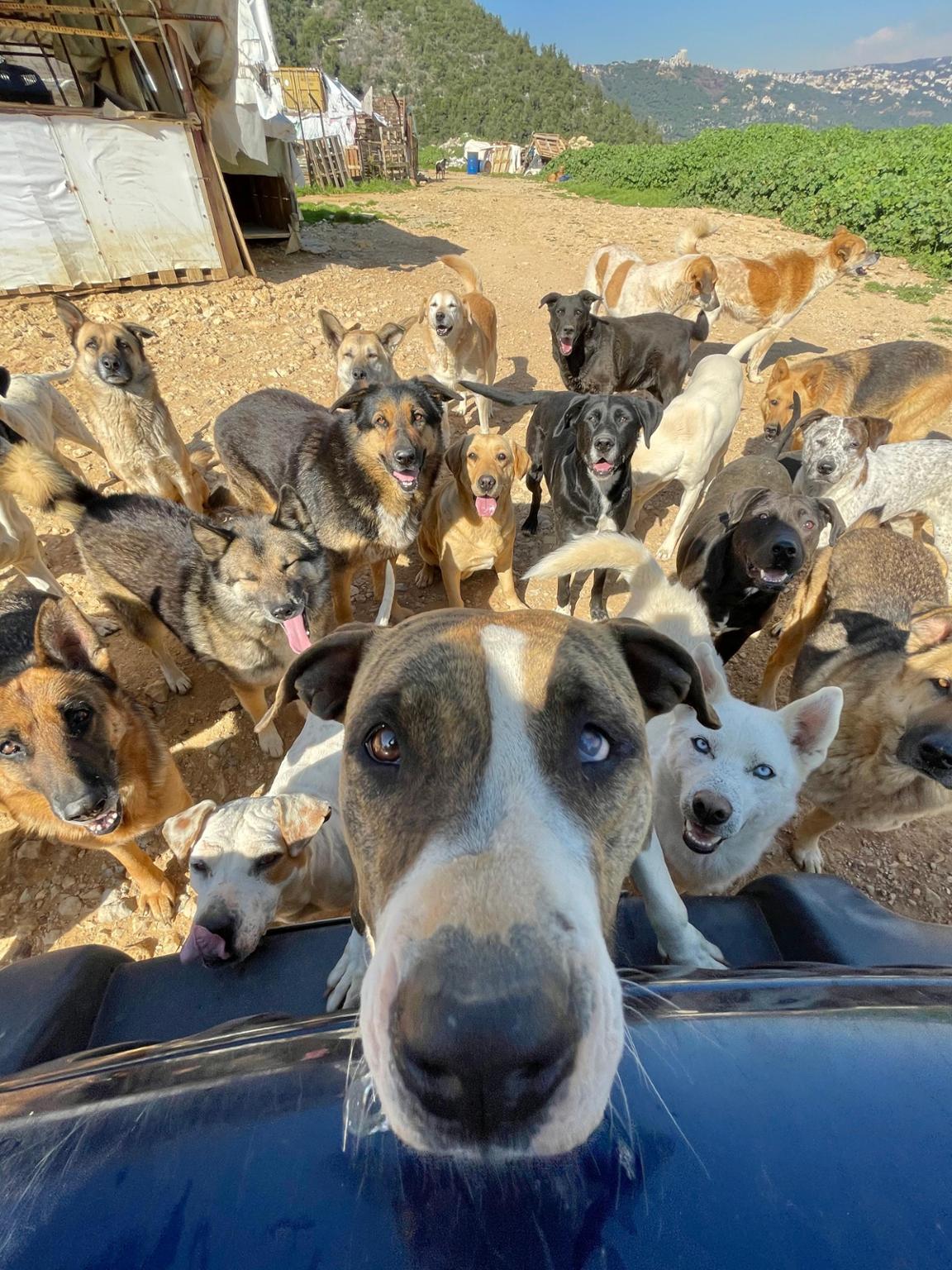